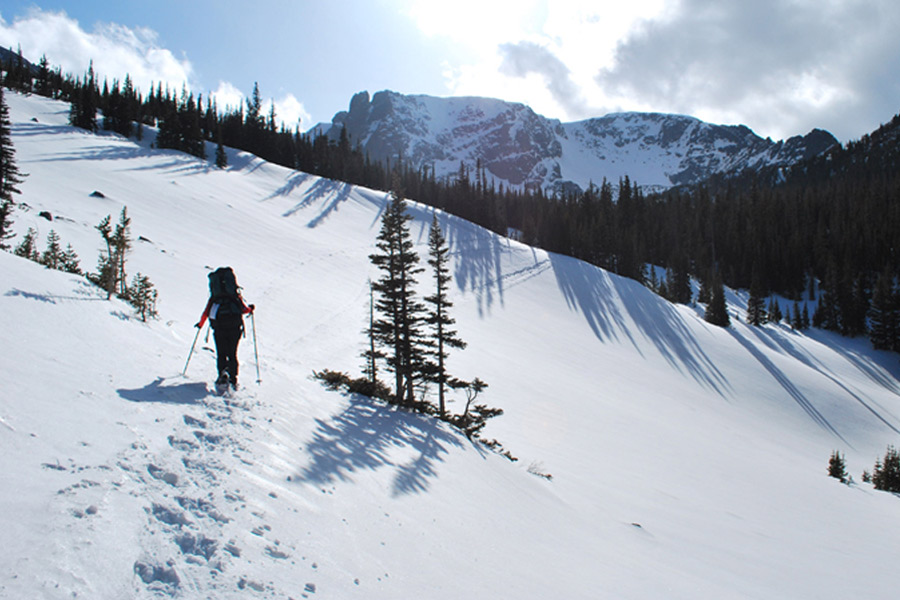 Murree is possibly the most popular hill station in Pakistan. The town is located in the Galiyat region of the Pir Panjal Range in the district of Rawalpindi, Punjab. With a distance of only 30 km from north-eastern Islamabad, it forms the outskirts of the Islamabad-Rawalpindi metropolitan area. It lies at an altitude of 7,516 ft. above sea level, the town has been a popular tourist destination since the British rule of India. Which is why a lot of its development also took place during the colonial era. The famous Lawrence College and the Convent of Jesus and Mary are some of the well-known establishments from the British era.

Murree’s climate is ideal for tourists both in winters as well as summers. Mean temperatures during summers remain around 19-20°C while in winters it drops to 5-6°C. The area receives a relatively good snowfall during winters, which is usually the main attraction for tourists.

Murree has remained a popular tourist destination since after the partition in 1947 and is some of the most frequented places for tourists in Pakistan. It is often visited as a part of Galiyat which is a 50-80 km long region stretching from Murree to Abbottabad, and includes a number of other popular destinations. Not only is Murree a vantage point for tourists visiting Azad Kashmir and Abbottabad, it in itself holds a number of attractions for travellers looking to have a good time. Some of the popular tourist attractions in Murree include;

Tourists tend to have a great time exploring these destinations and can also enjoy different activities including;