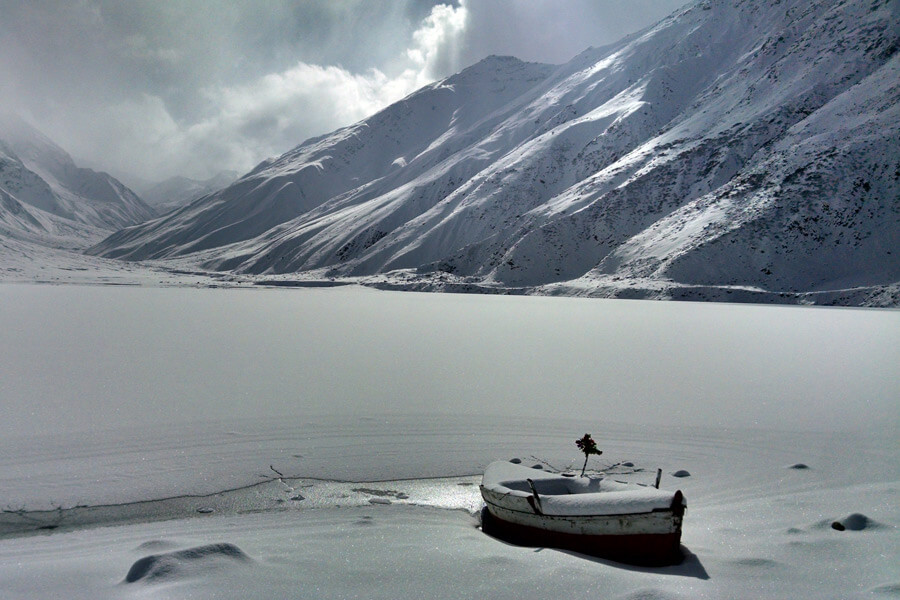 The Mansehra district in the Khyber Pakhtunkhwa (KPK) province houses the scenic Kaghan Valley. Naran is a small town situated in the north of Kaghan Valley at an altitude of 7904 ft. The average weather of Naran during winters is around -6°C. While during summers the average temperature remains around 14-15°C.

Naran is filled with some of the most amazing scenery that northern Pakistan has to offer. The town has been a popular tourist fascination for many years. With a number of tourist attractions and its pleasant weather during the summers travellers often come to spend their vacations in the valley. Some of the popular tourist attractions in Naran are;

Tourists get to enjoy numerous activities while visiting these attractions. Some of them include;

Lake Saif ul Malook Lake is one of the crown jewels of Mansehra district and is located nearly 9 kilometers north of Naran. In the spring and summers, the weather becomes quite pleasant. The winters, however, can become harsh, with temperatures reaching well below the freezing point. The lake is accessible through dirt roads via jeeps. But during winters the access becomes limited due to unpredictable weather conditions and resulting landslides in the area. The lake is an ideal spot for tourists to enjoy;

Lake Saif ul Malook is fed by melting glacial moraines in the valley. With the passage of time and the ever-increasing global warming, caused the glaciers to melt, thus forming the lake. It is located at an elevation point of 10,578 feet above sea level. This makes it one of the highest lakes in Pakistan.

As the lake is situated at such a high altitude, temperatures can reach well below the freezing point during winters. Heavy snowfalls can often block access to the lake. However, once spring arrives, and the snow starts melting and the lake starts attracting tourists, both local and foreign.

The lake holds a number of attractions for the tourists including numerous water sports such as boating and water surfing. Tourists can also camp at the lake for the night. The surrounding mountains also hold a few caves that can be explored via trekking. Some essential gear for tourists on this trip includes;

Apart from its impressive physical features, the lake’s history is enshrouded in fantasy and folklore. It is said that the lake was named after a Prince from Persia, Prince Saif ul Malook. The tale in itself is that of an epic romance, wherein the Prince falls in love with the fairy Princess, Badri ul Jamala at the majestic lake. The beautiful tale was written by the Sufi poet Mian Muhammad Bukhsh.

Trip to Naran and Babusar

Trip to Naran and Babusar