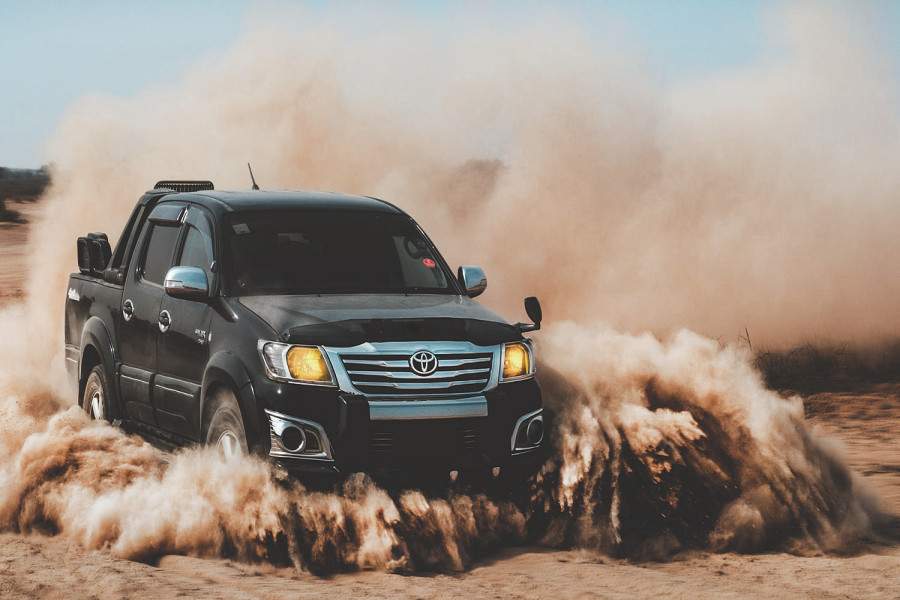 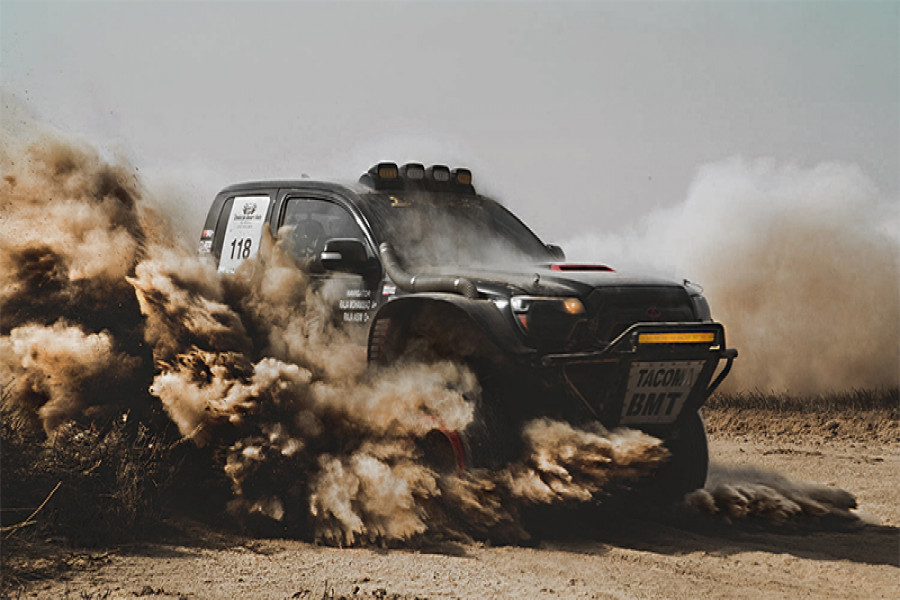 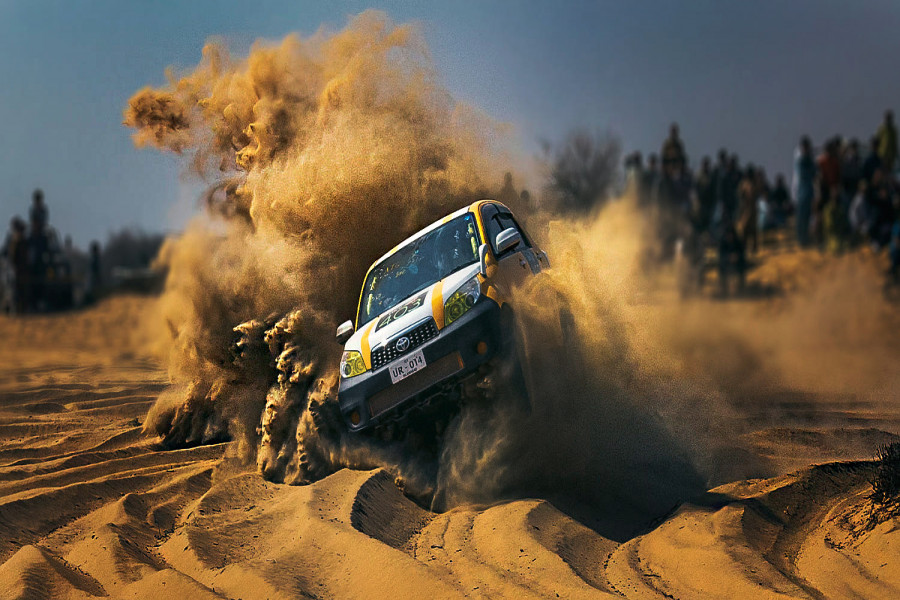 Cholistan is one of the largest deserts of Pakistan, spanning over 16,000 square kilometres. A number of prominent historical landmarks, which include places like Derawar Fort, Derawar Mosque and Noor Mahal. are found near the desert. Along visiting these noteworthy ancient buildings, there are many other fun things you can do upon your trip to the Cholistan For instance, if you are a motorsport fan, then you can also attend the very exciting Cholistan Jeep Rally 2020, which is going to be held this February. So, let’s get to know more about this event of desert racing in Pakistan.

The Cholistan Desert Rally is often known as the Cholistan Jeep Rally. However, the word “Jeep” has nothing to do with the international vehicle brand. This motorsport event is neither sponsored by Jeep, nor the rally is specified for Jeep vehicles only. In fact, in Pakistan, people often use the word “Jeep” to denote off-road vehicles and SUVs.

The event has been organised by the Tourism Development Corporation of Punjab for the past 15 years. Over 100 racers from all over the country participate in this event of desert racing in Pakistan and the number of participants grows each year. Derawar Fort, which is about 45 kilometres away from the racing track, serves as the camp office for the racing event.

During the rally, the vehicles cover a distance of over 220-kilometre racing track in the arid desert region. It’s an annual event that lasts for two to three days. This year Cholistan Jeep Rally is going to be held from 13th till 16th of February. The event will be concluded with a closing ceremony where the winner and runners up of the event will be awarded a trophy, cash prizes, and different types of souvenirs. Now, let’s find out more about the history of the Cholistan Desert.